On Sunday the 8th of December a group of young carers went to Chatsworth house, we took eight young carers and four families. This meant we had mums and dads, brothers and sisters with us too, which was lovely and adds depth to the work we do.

We met outside the gates to the house, and then went through to see their amazing Christmas décor. Everyone enjoyed this as it is a brilliant stately old home, which gets turned into a themed festive tour. Afterwards we went up to the stables and had our lunch together.

We split the group up after this so that families could go their own ways, and the staff could take those without their families up to the farm and then the park,to finish the day off we all went round the maze in the gardens. This combination of festive cheer, engaging activities, live animals, games and playground all added up to a great day out for all involved.

One of the young carers told us that she thought the house was really good inside, because she imaged it could be quite boring; and was surprised and really impressed when she saw the decorations. Saying she’d had a really good day out with us.

When we asked the young carers about what they thought, they said the gardens and maze we’re there favourite things about the day trip.

Another young carers commented at the end that it was great to meet people especially those I’ve not met before.

A txt message recieved from one of the families afterwards simply read: ‘we’ve had a great day out, and thanks for inviting us’.

One parent said, their two didn’t really want to come, but after some convincing they decided they should come. At the end of the day, I asked them if they had enjoyed it and if they would come out with us again?
They told me they would, and have enjoyed it and now feel more ok about doing something like this again. Which is a huge compliment and the start of some positive working relationships with those Young Carers. 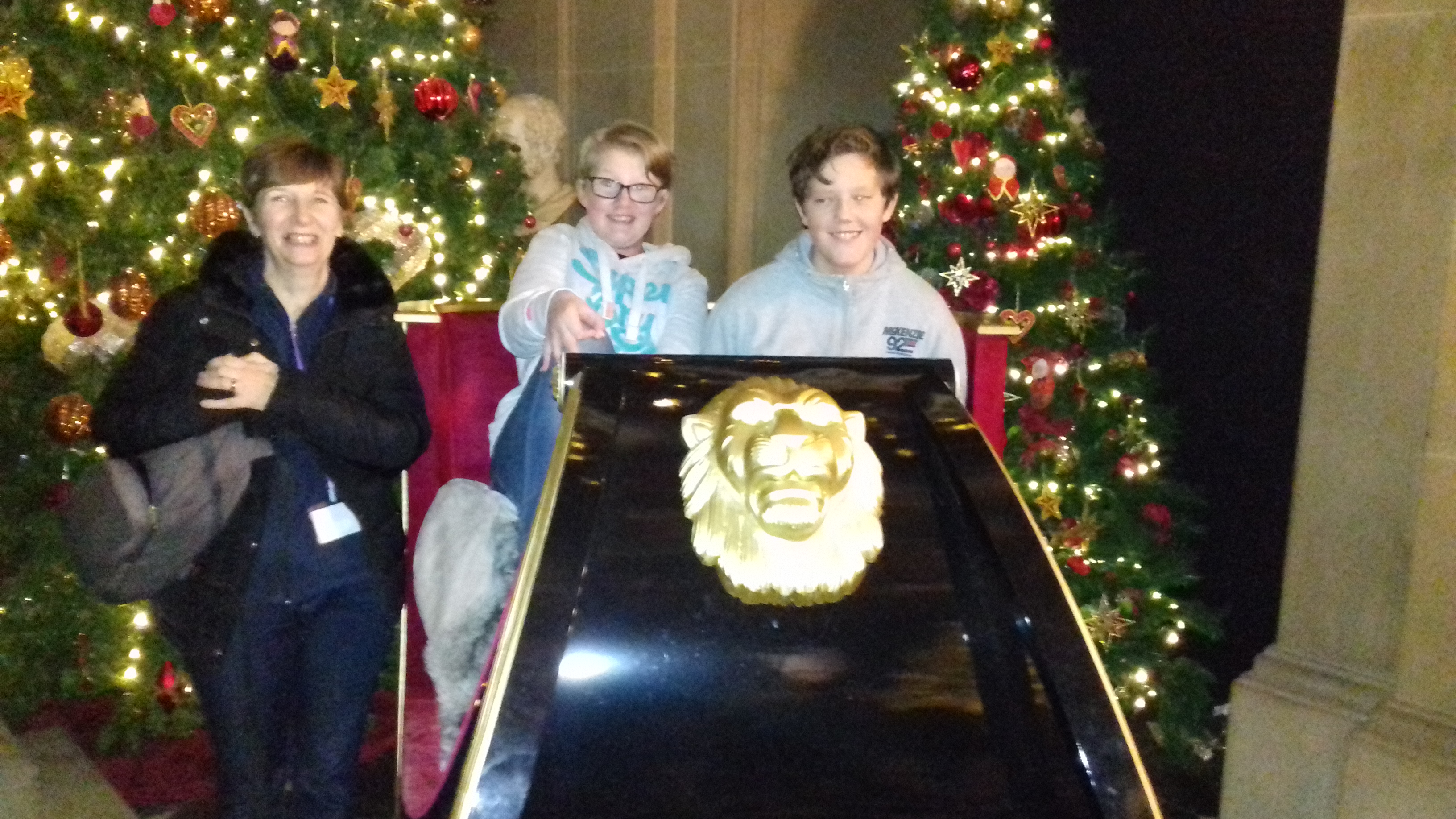 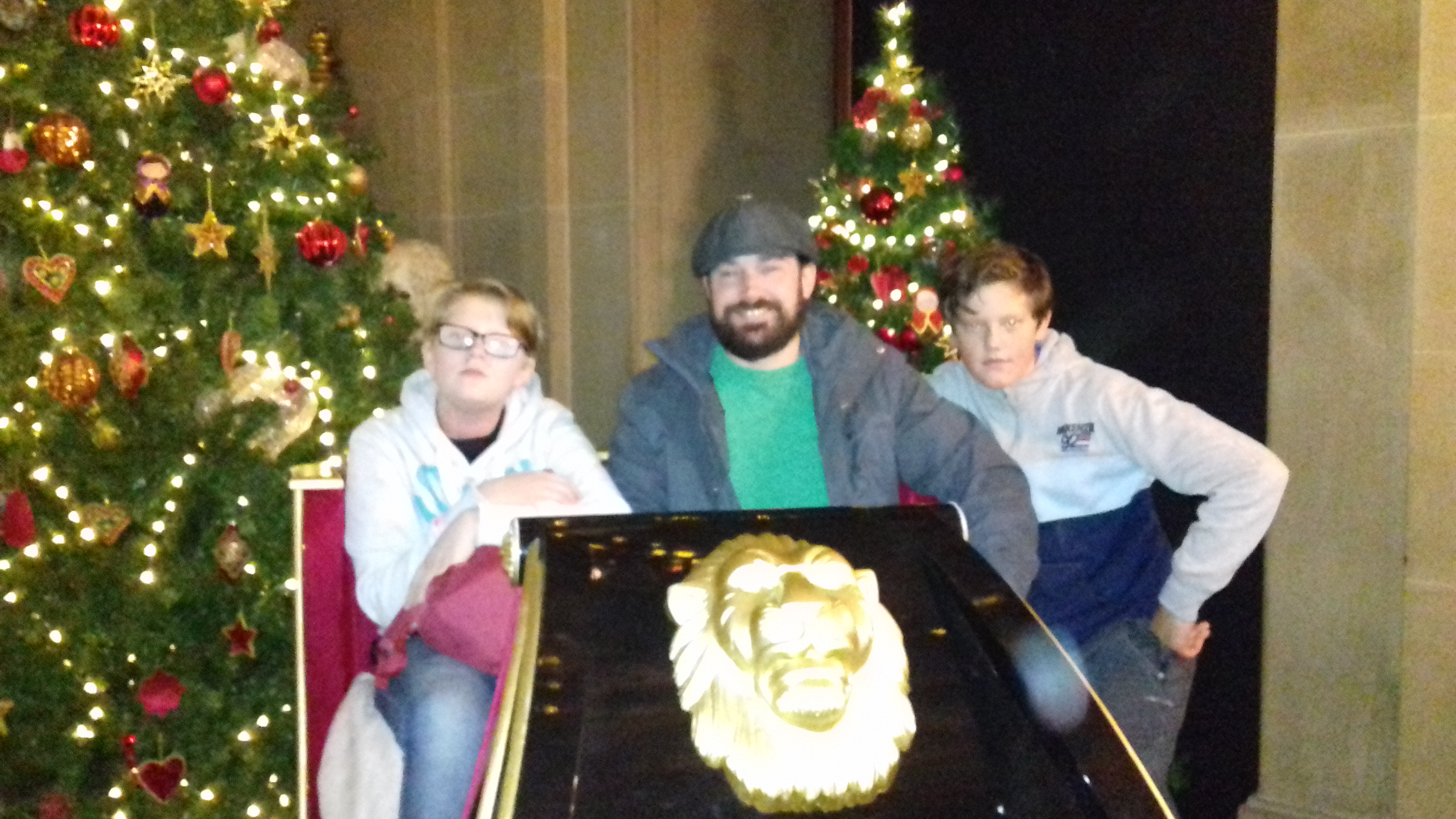 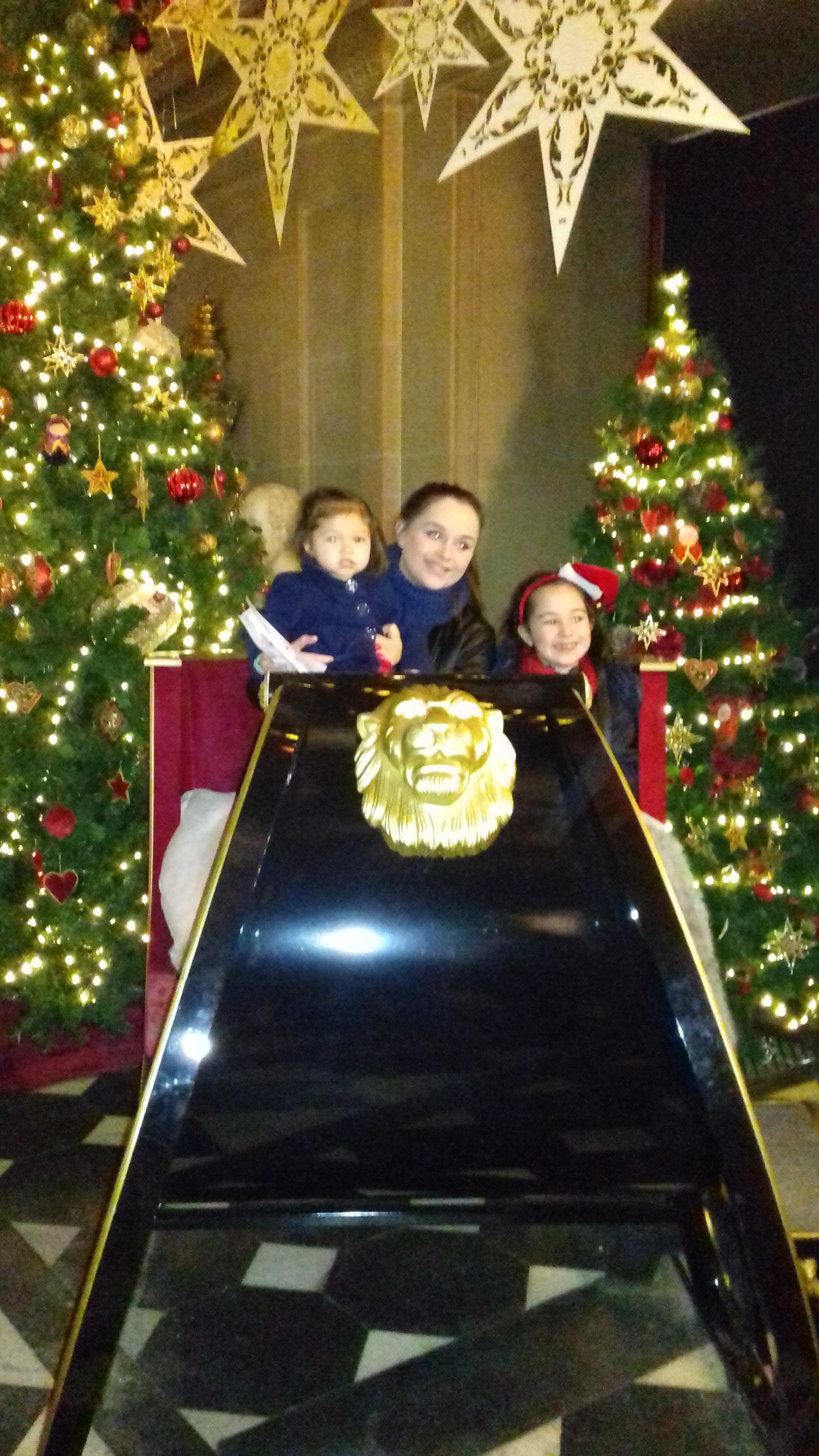 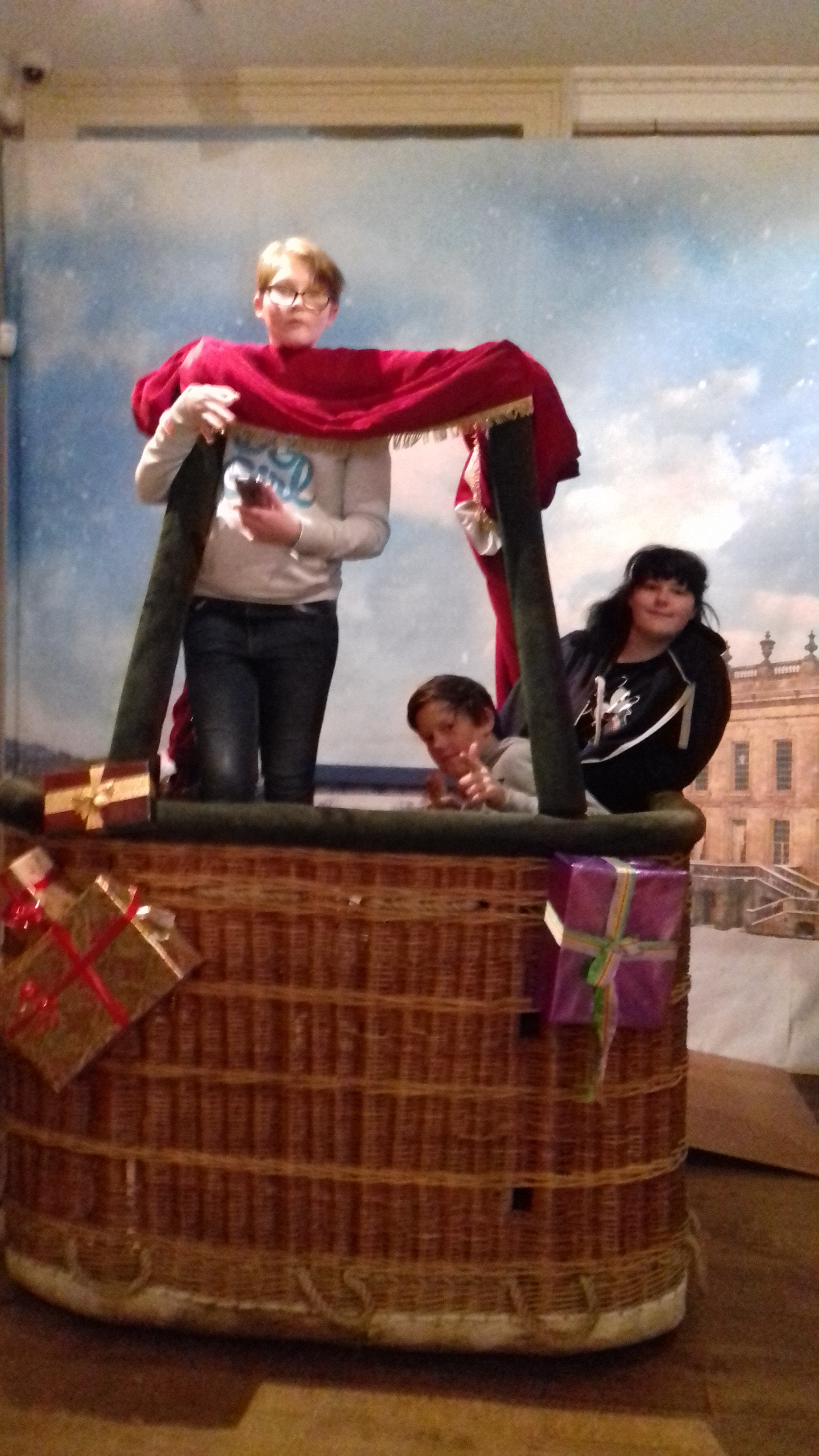 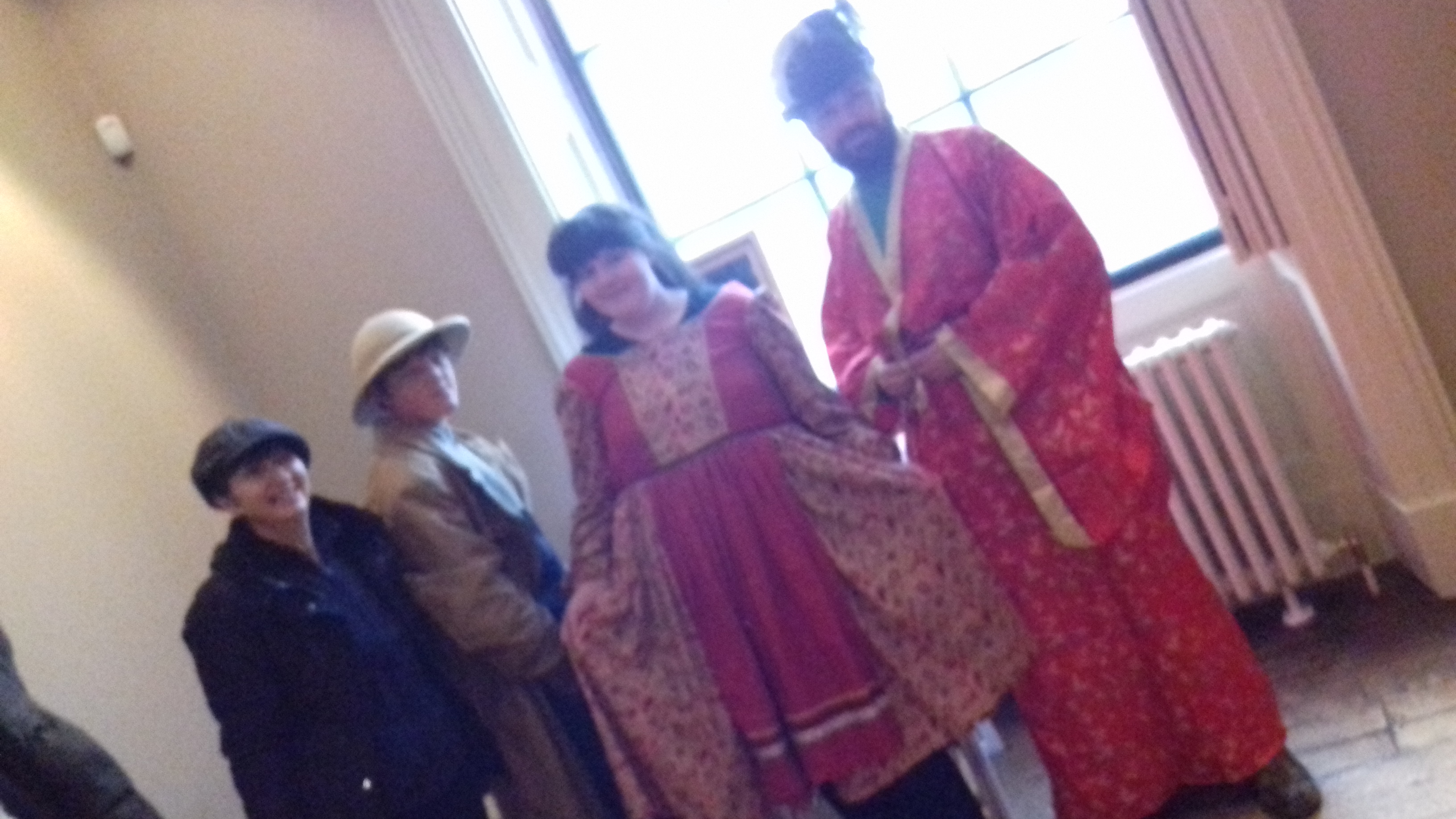